Skip to main content Skip to navigation
Inspired solutions for the future of agriculture and the environment.
Learn More Program Areas
Posted by Chris Benedict | December 13, 2022

The last two years taught us how to adapt to rapid changes in our daily lives, including the major pivot to remote education. Remote education is nothing new, as WSU has delivered remote video and audio education since the late 1980’s in response to the to the state legislature’s directive for increased accessibility. By 1996, the deployment of the WSU Salishan Learning Center in Tacoma began and by 2003 there were 10 centers across the state.

Remote education looks dramatically different today, especially since the wider deployment of high-speed internet. People have 24/7 access to any number of topics from a wide array of sources. The deployment of remote educational delivery and participation at mass scale (almost overnight), however, made the beginning of the pandemic in 2020 unique.

In the fall of 2018, CSANR was awarded a grant from USDA’s Western SARE to “…train ag professionals, researchers, and producers in Washington State and the broader PNW on the latest research-based information related to managing soil health in the region.” We planned to deliver this curriculum in a single, large-scale conference event called Washington (WA) SoilCon.

As the pandemic developed during the planning phases in 2020, it became increasingly clear that it would be necessary to deliver the first WA SoilCon entirely remote. Though it initially seemed like a disadvantage and a bunch of technical headaches, the organizers began to see advantages to this format: we could access experts from around the world and simultaneously reach an audience almost anywhere. Organizers assembled a week-long event with speakers from around the world with close to 1000 registrations. We received several feedback comments speaking to the efficacy and accessibility of the virtual format, and we found that in many regards, SoilCon increased engagement with soil health topics to a greater degree with an online format rather than in-person.

Building on the momentum from 2021, organizers decided to double down on the remote delivery model. The 2022 WA SoilCon took place over two days in February with over 900 registrations. Utilizing remote delivery has shown a much greater potential to reach a larger audience, and we have learned how to improve the effectiveness of remote delivery by deploying additional attendee feedback mechanisms.

By continuing to adapt and refine remote education, we hope to provide increased accessibility for underrepresented groups, promote flexible and continuing education while maintaining valuable connection between industries. 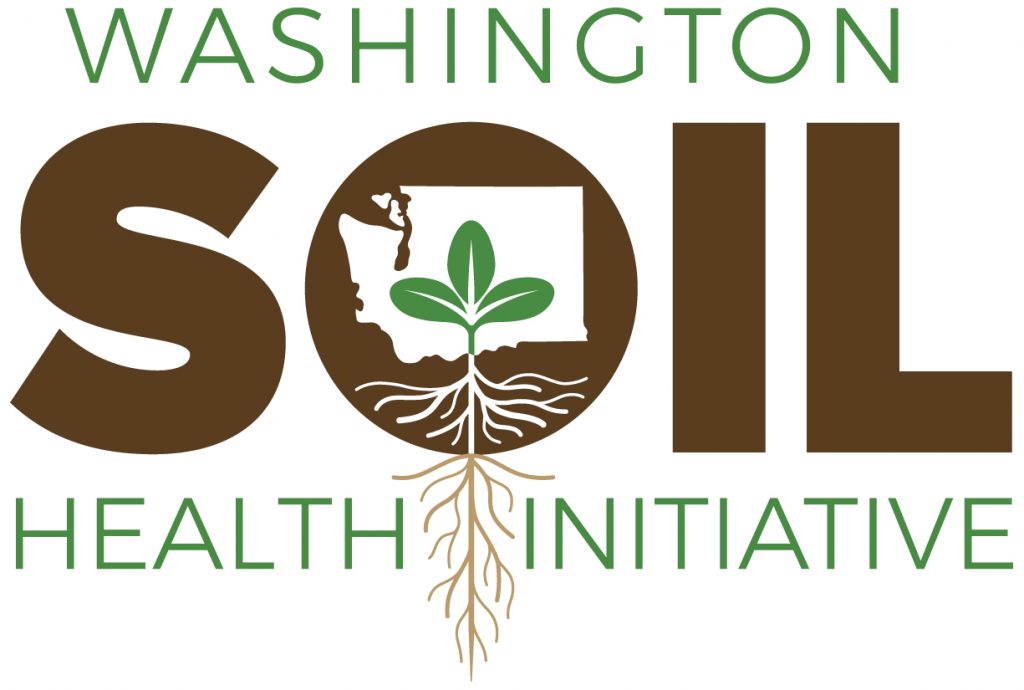 For more information on Washington SoilCon:

This article was originally published as a CSANR 2021 Annual Report story. For this story and more, check out the Annual Reports here.